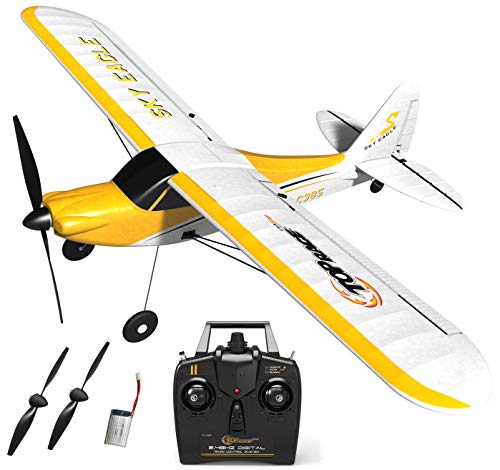 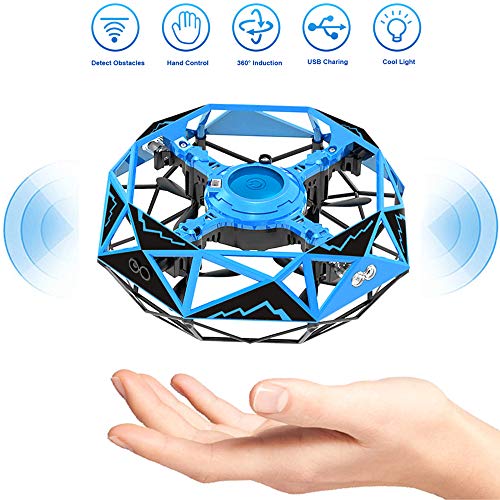 Why Chooses the Remoukia mini drone ?
We all know the common quadcopter is very popular recently. But it is complex to operate for children or kids. And sometimes maybe dangerous to play due to the lack of safety play experience. Is there a drone that is safe, interactive and easy to play for children?
Absolutely yes, Remoukia latest RC Flying Drone(or called UFO interactive flying aircraft) is a special drone toy which is easy to control the height and direction for children. It is a new version mini quadcopter specially designed for kids. Also a great gift for boys or girls.

Exciting Group Party Game
Rodeo is super easy to fly cause it flies on his own. But you can use your hands to help “steer” him. Let’s play multi player games with this awesome flying toy!
Anyone Can Play Rodeo!
Have a hoot with Remoukia, one of the hottest drones toys for boys & girls; The best hand controlled drone for kids, teens, grown-ups; Remoukia hold mini UFO for kids ages 6 years old and up.
6 Magical Sensors
This little robot mini drone uses 6 high-tech infrared sensors to detect obstacles for hands-free flight, so it will never hit your ceiling,and is easier to track in an indoor drone flying space.We recommend flying these mini drones indoors.
Flexible Shell Design
Remoukia has a soft but reliable bendy shell to withstand countless crashes and it will be the most reliable member of your aviation fleet. 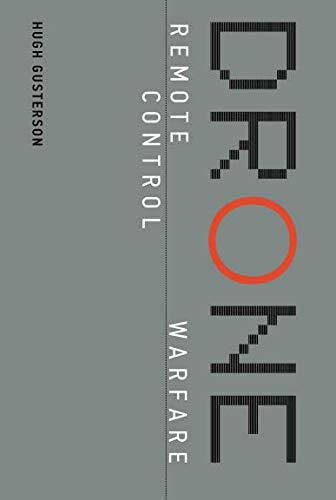 “[A] thoughtful examination of the dilemmas this new weapon poses.”
―Foreign Affairs

Drones are changing the conduct of war. Deployed at presidential discretion, they can be used in regular war zones or to kill people in such countries as Yemen and Somalia, where the United States is not officially at war. Advocates say that drones are more precise than conventional bombers, allowing warfare with minimal civilian deaths while keeping American pilots out of harm’s way. Critics say that drones are cowardly and that they often kill innocent civilians while terrorizing entire villages on the ground. In this book, Hugh Gusterson explores the significance of drone warfare from multiple perspectives, drawing on accounts by drone operators, victims of drone attacks, anti-drone activists, human rights activists, international lawyers, journalists, military thinkers, and academic experts.

Gusterson examines the way drone warfare has created commuter warriors and redefined the space of the battlefield. He looks at the paradoxical mix of closeness and distance involved in remote killing: is it easier than killing someone on the physical battlefield if you have to watch onscreen? He suggests a new way of understanding the debate over civilian casualties of drone attacks. He maps “ethical slippage” over time in the Obama administration’s targeting practices. And he contrasts Obama administration officials’ legal justification of drone attacks with arguments by international lawyers and NGOs.

The Complete Guide to Drones: Whatever your budget - Build + Choose + Fly + Photograph (Book)

Welcome to the world of drones! This book will show you everything you could ever want to know about[...]

Looking for a Birthday or Christmas toys gifts for kids? Kids, especially boys are obsessed with man[...]